July 16-19 was the Summer CHA 2012 here in Chicago.  I was so happy to be part of Magnolia and be one of the exhibitors at the booth.  At the booth, I was with John and Barbro, owners of Magnolia who were one of the sweetest couples I met. I also met a lot of nice people, some whom I have just known in blogland.  This was my first CHA and I have learned alot.

CHA Day 1
Lesson # 1. Never ever wear 3 inch heels on the first day of CHA.
Lesson #2: Don't let your hair down when it's 100+ degrees.
It was so hot and humid (outside) and my hair could NOT handle it. My hair got soooo frizzy, and as soon as I got inside the convention center, I got sued by "Medusa" for identity theft!

CHA Day 2
Lesson #1: Do NOT repeat the same mistakes from CHA day 1!

Overall, My CHA experience was awesome. Most of the time I spent it chatting with John and barbro who were such wonderful people.

So, here was the Magnolia Booth 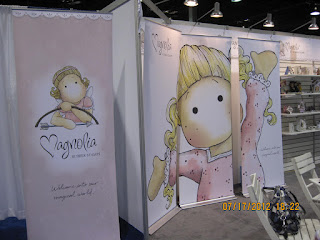 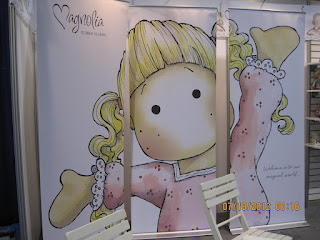 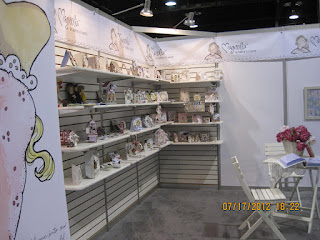 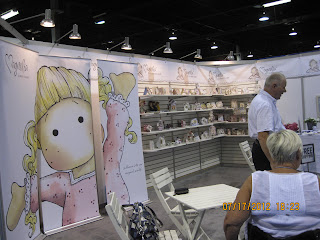 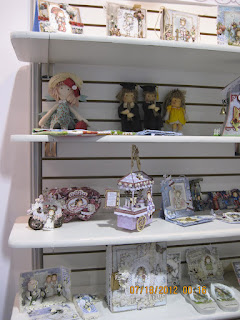 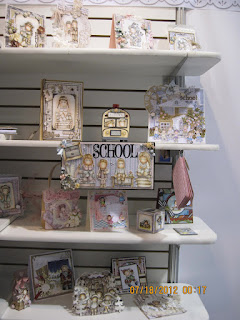 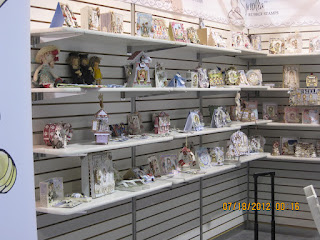 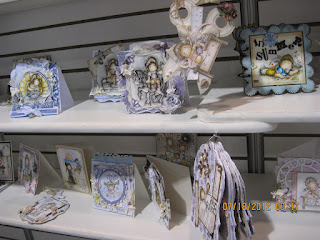 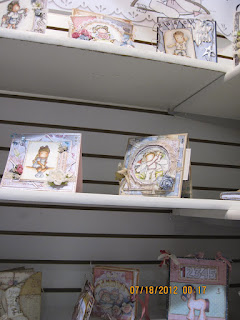 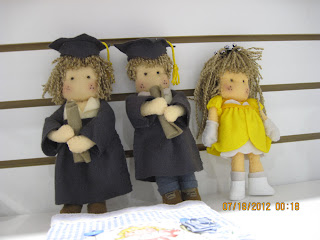 This was my first CHA and hoping it won't be the last.
Have a great day!